History of the Russian Cemetery

Russian emigration from the Bolshevik Revolution of 1917 and the civil war that followed has a specificity that made it unique in modern history. She was not just a part of the Russian population that was forced to leave her country, but she was the lost homeland itself, the one and only true Russia. During the first years of emigration, we did not speak of “Russian exodus” but of “the exodus of Russia”.

In April 1919, following the military defeat of the Whites in southern Russia and faced with the advance of the Reds, no less than fifty thousand people evacuated Odessa. In November 1920, the defeat of General Wrangel's White Army in the Crimea caused an influx of 130,000 refugees, the vast majority of whom were young men of all social classes. From 1919 and the first migratory movements towards the West, in Paris or Berlin, many representatives of the political world, the business community, banking, industry, the liberal professions, the nobility and the world of the arts of pre-revolutionary Russia: former ministers and collaborators of the last governments, representatives of various political groups, journalists, lawyers, financiers, doctors, former aristocrats, artists but also soldiers. They were aware of having been the backbone of the state, "the flower of the country", those who had the task of directing its life.

Two years later, in August 1922, Lenin's decree expelling more than 160 illustrious intellectuals and their families from the Soviet Union filled the so-called "philosophers' boat" and drove the entire intellectual and scientific elite into exile in Berlin. of Imperial Russia. The boat of the philosophers was followed soon after by many artists: painters, sculptors, film directors, theater actors, musicians, dancers, opera singers who came to be added to a host of artists who lived and worked already in the West, especially in France.

The reasons for choosing France as the final destination for Russian emigrants were cultural but also political: from the introduction of Enlightenment ideas in Russia by Catherine II (1729-1796) and the compulsory teaching of French in the system of From Russian secondary education to the choice of France as a resort country for Russian nobility in the 19th century and the Franco-Russian military and economic alliance of 1893, there were deep historical ties between the two countries. The Franco-Russian alliance of 1893 in particular had allowed the construction of many Russian Orthodox churches on French territory: alongside the churches of Paris (1861) and Pau (1867), Orthodox churches were built in Biarritz in 1892, Cannes in 1894 and in Nice in 1912.

Although the first destinations of Russian emigrants were Turkey, Germany, Czechoslovakia and Yugoslavia, from 1923 another country emerged as the main pole of attraction for Russian emigration: France. This choice was reinforced by the decision of Metropolitan Euloge to transfer his diocesan administration from Berlin to Paris and to install it in the premises of the Saint Alexandre Nevski church on rue Daru, in the 8th arrondissement of the capital. In Paris, Bishop Euloge was surrounded from the beginning by former aristocrats, high dignitaries, political leaders and illustrious white military leaders who had also chosen Paris as their place of installation. 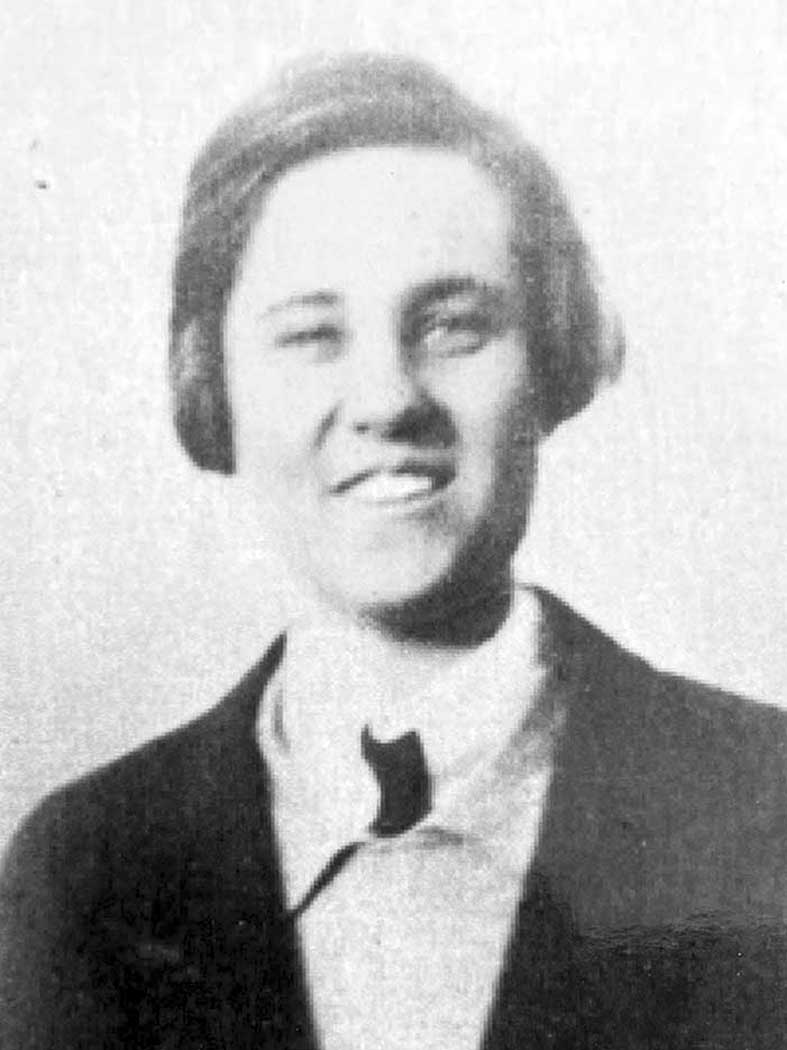 In 1927, Sainte-Geneviève-des-Bois was a small town of nine hundred inhabitants which, because of its location on the Paris – Orléans axis and its proximity to the capital (24 km), was in the process of rapidly urbanize. The British benefactor Dorothy Paget, sensitized to the difficulties of Russian emigrants in Paris, acquired an old farmhouse in Sainte-Geneviève-des-Bois transformed into a bourgeois house in the 19th century and known since then as the Château de la Cossonnerie. . Miss Paget offered the castle to her Russian friend, Princess Vera Mestchersky19, a former administrator of the Russian Red Cross, who planned to found a rest and retirement home for her compatriots who were elderly, sick or war-disabled refugees. In this way, the Château de la Cossonnerie in Sainte-Geneviève-des-Bois became the “Russian House” In 1927, the Russian princess Vera Mestchersky founded in Sainte-Geneviève-des-Bois a retirement home for the oldest emigrants Russians who had fled revolutionary Russia and found refuge in France. With the first deaths of residents, the question arose of the place of their burial. IN 1927, the first deceased resident of the Maison Russe was buried in the municipal cemetery of Sainte-Geneviève-des-Bois, not far from the retirement home. In the following years, the burials of Russian boarders in the city cemetery continued.

The construction of the Church of the Dormition

Metropolitan Euloge, head of the archdiocese of Russian Orthodox parishes in Western Europe, decided to build an Orthodox place of worship in the immediate vicinity of the cemetery. Thus, the diocesan administration acquired land adjoining the cemetery to build an Orthodox church there. The construction of the church was entrusted to the Russian architect Albert Alexandrovitch Benois who called on the contractor Jules Despeyroux.

For the new church, Benois adopted the simple and elegant Novgorod style of the 15th century: a white building with a square plan, cut with narrow windows, surmounted by a green roof symbolizing the earth and capped by a blue dome suggesting the bearing sky. an eight-pointed golden Orthodox cross. The first stone was laid in April 1938 and the consecration of the church, dedicated to the Dormition of the Mother of God, took place in October 1939.

It is in the crypt of this church, currently being restored, that the primates of the archdiocese of the Orthodox churches of Russian tradition in Western Europe rest today.

After the Second World War and the arrival in France of the second Russian emigration, made up of prisoners of war and deportees refusing to return to the USSR, the increase in the number of Russian burials at the cemetery continued. This constant increase led the municipal authorities of Sainte-Geneviève-des-Bois to five successive enlargements of the cemetery in 1931, 1945, 1955, 1969 and in 1980. Until the mid-1970s, the town hall of Sainte-Geneviève -des-Bois tolerated the burial in the cemetery of Russians from outside the commune, but in 1976 it officially put an end to it.

In its present state, the cemetery is quite extensive, enclosed by a high white wall and divided by wide paths which are lined with trees; it was Princess Vera Mestcherski, as director of the Russian House, who, in 1941, requested authorization from the municipal council of Sainte-Geneviève-des-Bois to plant trees along the paths along the Russian tombs .

For the 30,000 people who visit the place each year, mostly Russian tourists, the cemetery of Sainte-Geneviève-des-Bois is a “corner of Holy Russia”, a part of “Eternal Russia”. And yet, it was not always like this: the Russians of Russia ignored the history of the cemetery practically until the 1980s. It was not until the dissolution of the Soviet Union and the lifting of censorship that the history of the cemetery of Sainte-Geneviève-des-Bois is known in Russia. As for the authorities of the country, they saw in the cemetery an important symbolic stake.

The visits to the cemetery of President Putin in 2000 and of the late Patriarch Alexis II in 2007, the presentation by the Russian ambassador in France of the Pushkin medal to Tatiana Chomcheff, president of the Committee for the maintenance of Russian graves in the cemetery, but also the assumption by the Russian State of the costs of renewing the concessions belonging to Russian families testifies to the importance that the Russian political and ecclesiastical authorities grant to the reconciliation of the mother country with its historical diaspora.

The Committee for the Care of Russian Orthodox Graves

In order to preserve the identity of the place and to help the families of the deceased, the committee for the maintenance of Russian graves was created in 1952 by decree of Metropolitan Vladimir in the form of an establishment of the Diocesan Directing Union Russian Orthodox associations in Western Europe (“Archevêché” rue Daru in Paris) of which he was the president. For convenience, this committee took on its own legal identity in 1967 in the form of a declared Association, governed by the law of July 1, 1901. For more than 40 years, the committee was chaired by Mrs Tatiana Chomcheff who died in January 2022. Since 2021, Nicolas Lopoukhine has chaired the committee.