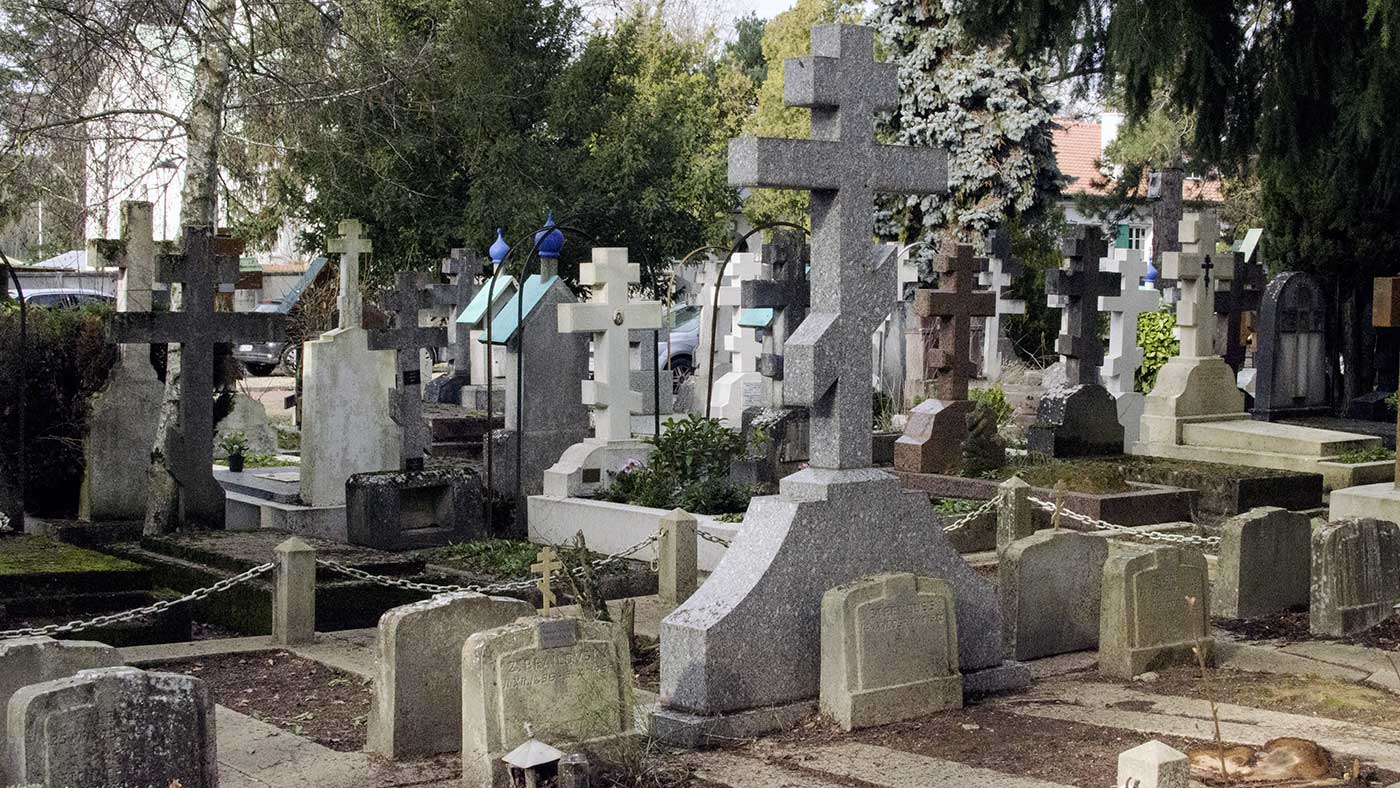 In the 1930s, there were more than three thousand Russian taxi drivers criss-crossing the streets of Paris, says André Korliakov, in his book on Russian immigration to France. They were for a long time part of the folklore of the capital. Until 1938, there were no conventions or numerus clausus in the profession. Anyone who knows how to drive can therefore work in a taxi company.

Soldiers, aristocrats and Cossacks easily obtain their permits. There were many senior officers of the Imperial Guard. They had an excellent education, but their only profession was war. However, they knew how to drive, some had even taken part in rallies. That's why they became taxi drivers. They became conscientious professionals. "To get to know the streets of Paris better, says André Korliakov, they had built the model of the capital in plaster, on a terrace, with all the arteries. They learned routes by driving small cars around. »

The job offers serious advantages: it is not a civil servant's job, flexible hours make it possible to carry out political activity at the same time and to attend, at any time of the day and night, meetings intended to "save Russia". of the Bolsheviks... extraordinary encounters sometimes give the emigrant the "tragic feeling of life": old acquaintances found by chance on a trip, politicians whom one seeks to influence, millionaires from whom one expects miracles for the good cause…

In the 1950s, there were still more than seven hundred Russian taxis whose average age was close to sixty-five. The last one retired in the 1970s. Until the age of ninety-two, he had met the requirements of the compulsory medical examination!